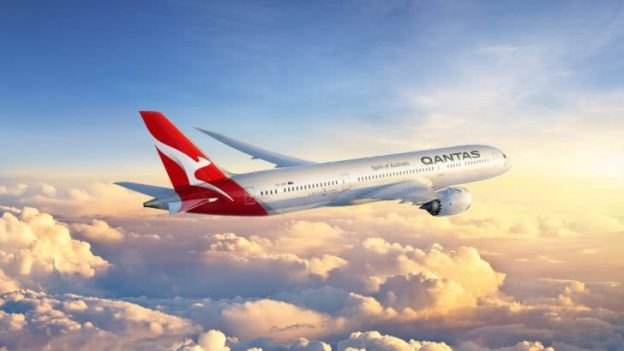 Qantas have this morning announced some “enhancements” to their Frequent Flyer program.

REWARD SEAT AVAILABILITY
Qantas have increased the number of available award seats to 500,000 annually across its network, so it should be easier to redeem your points.

VALUE
Fewer Qantas Points will be needed to book an economy seat on international flights (about a 10% decrease in points required), although you’ll need more Qantas Points (approx 15% more) to snare a seat in premium economy, business class and first class – and more points to upgrade, too (approx 9% increase to upgrade).

RECOGNITION
Qantas have introduced a “Lifetime Platinum” status level for the very frequent flyer. You will need to earn 75,000 status credits to qualify.

NEW
Qantas recognises that a lot of their Frequent Flyer members earn most of their points through purchases, so they are introducing a new “frequent buyer” called THE POINTS CLUB. The new Points Club will include two tiers with entry gained based on a member passing an annual points-earned criteria. For the first time, members will be able to unlock flight and travel benefits – including lounge access and bonus status credits – as well as member-exclusive offers and discounts across Qantas Frequent Flyer through their everyday points earn.

The entry-level Points Club tier will be accessed through earning 150,000 points (primarily on the ground) in the membership year, whilst Points Club Plus tier, with richer member benefits, will have a higher annual threshold. Points Club will be launched in late 2019.

Can't find what you looking forClick here for custom deal

Layby Your Holiday: How Does it Work?

When planning for a holiday, not all of us are cash rich to be able to purchase a great deal up

What You Need to Know About Travel Insurance

As a full travel solutions provider, getting questions (and lots of them) is part of our daily

COPYRIGHT © 2017. ALL RIGHTS ARE RESERVED